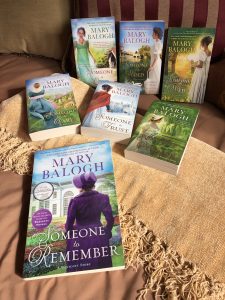 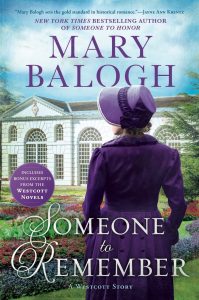 [Sept. 24th: The winner is JULIE SCHROEDET. Congratulations to her. I will send her signed book as soon as I have her postal address.]
marybalogh
Recent Posts
Showing 173 comments