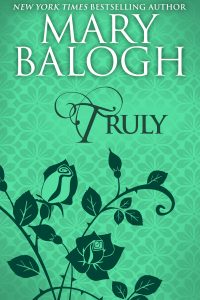 Geraint Penderyn grew up in dire poverty with his mother in Wales until it was discovered that, as she had always claimed, he was the legitimate child of the Earl of Wyvern’s deceased son. Geraint was snatched away from all that was familiar and dear to him—his mother, his friends, the girl he loved—and sent to school in England to be educated as an English gentleman and future earl. Now, years later, he is back as the new Earl of Wyvern, only to discover that all is not well with his home and his people. His fellow landowners—and his own steward—have been oppressing their tenant farmers and driving them from the land. The farmers are fighting back by destroying the tollgates that have been erected to make it impossible for them to afford to travel to purchase supplies and market their goods.
Geraint’s old friends scorn him as just another wealthy, privileged English landowner. Marged Evans, the woman he had loved, hates him passionately and blames him for the death of her husband.
Geraint is caught firmly between two worlds. One of them, that of the landowners, he rejects; the other, that of his old friends, rejects him. He comes to the conclusion that the only way he can help his people and free them from oppression is to become one of them as their leader. But it must be done secretly, under a disguise that none of them will ever penetrate.

Someone to Romance2020, The Westcott Family Series