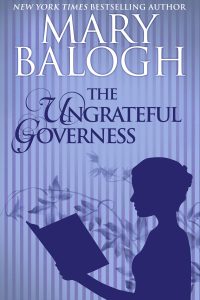 Jessica Moore, demure governess to a spoiled young girl who is expecting a marriage proposal from the Earl of Rutherford, a guest in her father’s home, is unwise enough to creep downstairs to the library one night when she cannot sleep, to choose a book to read. There she is discovered, first by the earl, and then by her employer. Though she is quite innocent of any wrongdoing, she is dismissed without notice and without a character. The earl, conscience-stricken, tries to make amends by offering her a position as his mistress, but when she refuses, he gives her a letter to take to his grandmother in London. In it he begs his grandmother to find employment for Miss Moore. Neither he nor Jessica expects that the offered employment will be as his wife. 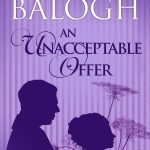 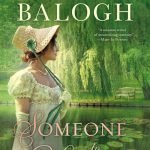 SOMEONE TO HONOROther, The Westcott Family Series