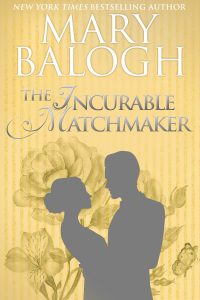 The Marquess of Kenwood, a notorious libertine, finds himself accepting a rash wager one night at his club when he is drunk. For five hundred guineas he agrees to woo and bed any woman his adversaries care to name—within a month. They choose Diana Ingram,  a beautiful widow of unassailable virtue. As luck would have it, he has been invited to the same house party as she and will have ample opportunity to win his bet. Diana is ready to marry again. But she is certainly not going to encourage the advances of Jack, Marquess of Kenwood, especially when her first unfortunate encounter with him on the road to her mother- and father-in-law’s party tells her all she needs to know about the sort of man he is. Unfortunately for Diana, and perhaps for Jack too, her mother-in-law is an incurable matchmaker and has decided that the two of them would be perfect for each other. 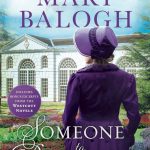 SOMEONE TO REMEMBER2019, The Westcott Family Series