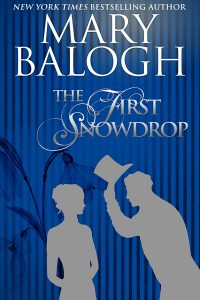 Alexander Stewart, Viscount Merrick, feels honor-bound to marry Anne Parrish after a snowstorm strands them alone together overnight. But nothing is going to force him into living with her when he believes she deliberately ensnared him. He settles her on his country estate and does not see her again until his autocratic grandmother, determined to bring them back together, insists that Anne join the whole family at a house party in honor of her Golden Wedding anniversary.

In the meanwhile, Anne has been recovering her poise and her severely damaged sense of self-worth. From feeling bewildered and bruised by her husband’s treatment, she has become an determined woman with some backbone. Alexander finds her much changed when he meets her again unexpectedly at his grandparents’ home. His feelings toward her are changing too. But will his angry, newly confident wife allow herself to be wooed? 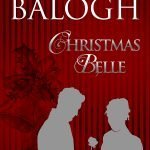