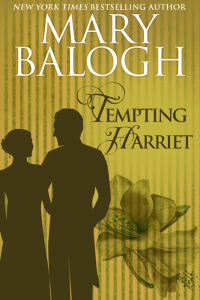 Harriet, Lady Wingham, widowed after a four-year marriage to an older man, takes her young daughter to London to stay with friends. There she becomes reacquainted with the Duke of Tenby, the man who broke her heart six years earlier when he offered her carte blanche instead of marriage. This time he has honorable intentions toward her, but Harriet misunderstands and impulsively agrees to become his mistress for a short while until she returns home. And so begins an affair disastrous to them both, for their feelings for each other cannot be satisfied by such a casual and clandestine arrangement. 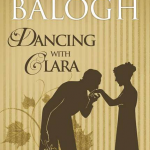