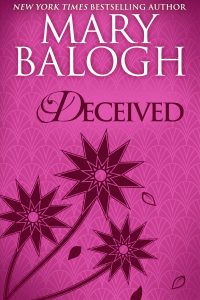 Soon after Christopher Atwell, heir to an earl’s title, married Lady Elizabeth Ward, he was viciously framed by an unknown assailant for a number of misdemeanors. When no one, not even his wife, would believe his protestations of innocence, rather than stay and fight he fled to Canada, while Elizabeth’s father used his power and influence to arrange for a divorce. Now, seven years later, Christopher has inherited the earldom upon the death of his father and has returned to England to take up his responsibilities—and prove his innocence at last. He is prepared to ignore Elizabeth’s very existence. However, one of the first things he learns upon his arrival in London is that she is about to marry another man the very next day in a grand ton wedding. With no reason to care about the woman who had so little faith in him seven years ago, Christopher must decide whether to ignore the impending event and proceed on his way home to his estate in Devonshire, or whether to….do something about it. 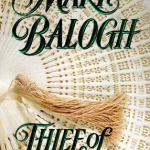 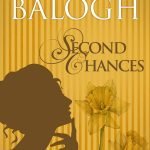