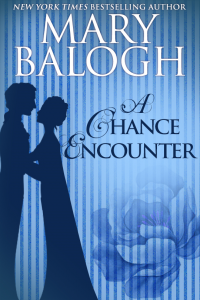 Elizabeth Rossiter is forever finished with love – after a disastrous episode that left her with a broken heart and a reputation that would be ruined should her scandalous secret be revealed. She sought safety by fleeing her proper station in society to take a position as companion to the daughter of a wealthy family, far from London, where Elizabeth’s beauty and wit had once shone so brightly.

But now her hope of a safe haven is shattered. To her horror, the one man in the world she hoped never to see again has appeared in this rural retreat.

Robert Denning, the handsome, faithless Marquis of Hetherington, made a mockery of her dreams once before – and now he is working his old magic and mischief in her life once more… 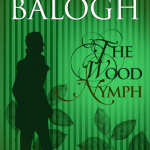