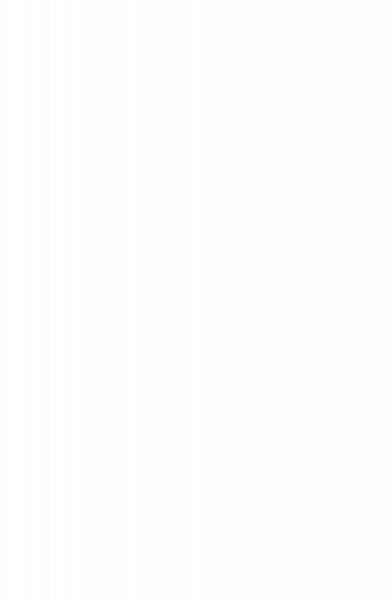 I grew up in post-war Wales as Mary Jenkins. It was in many ways an idyllic childhood even though Swansea, my home town, had been heavily bombed during the war, rationing was still on, and material possessions were few. 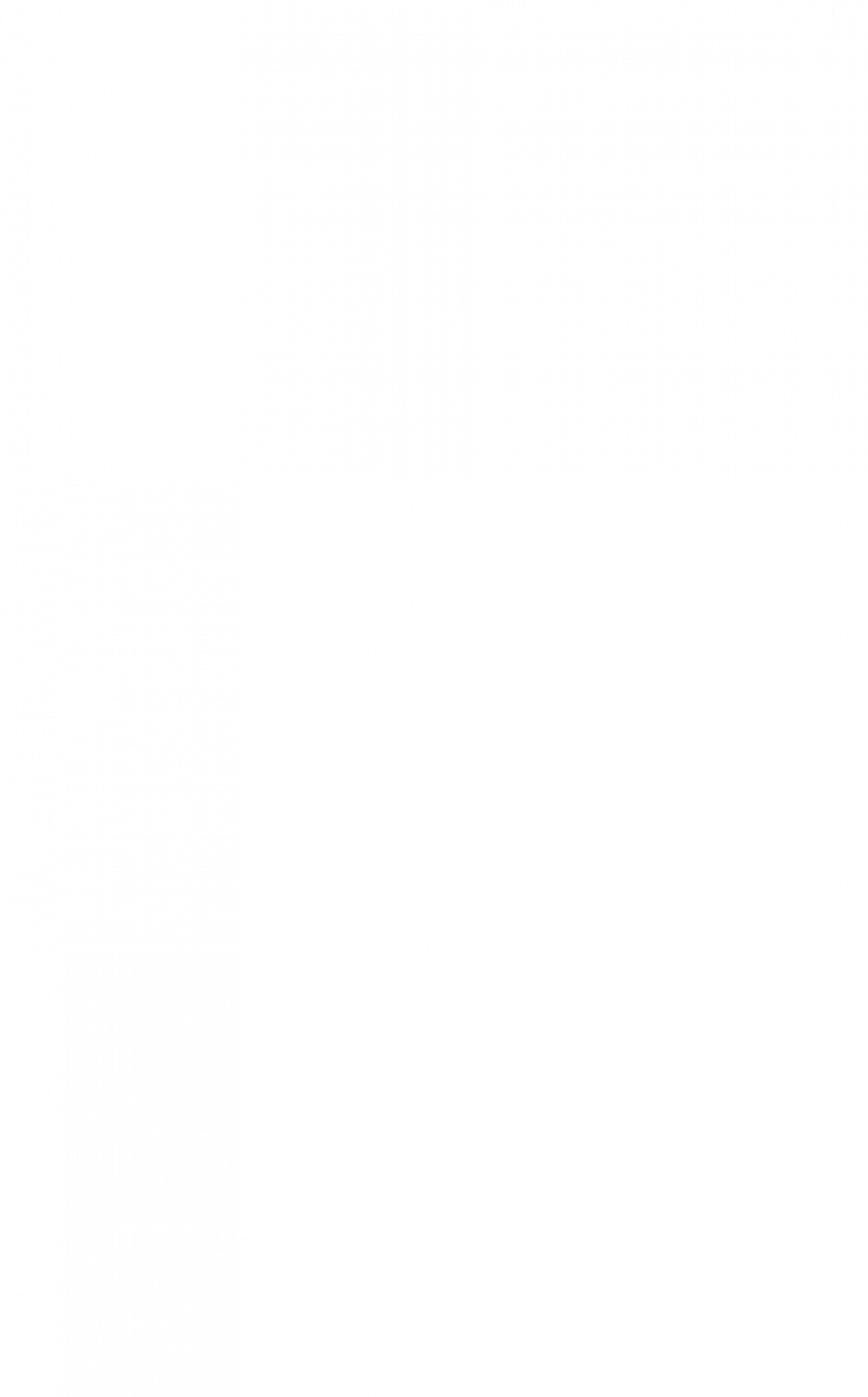 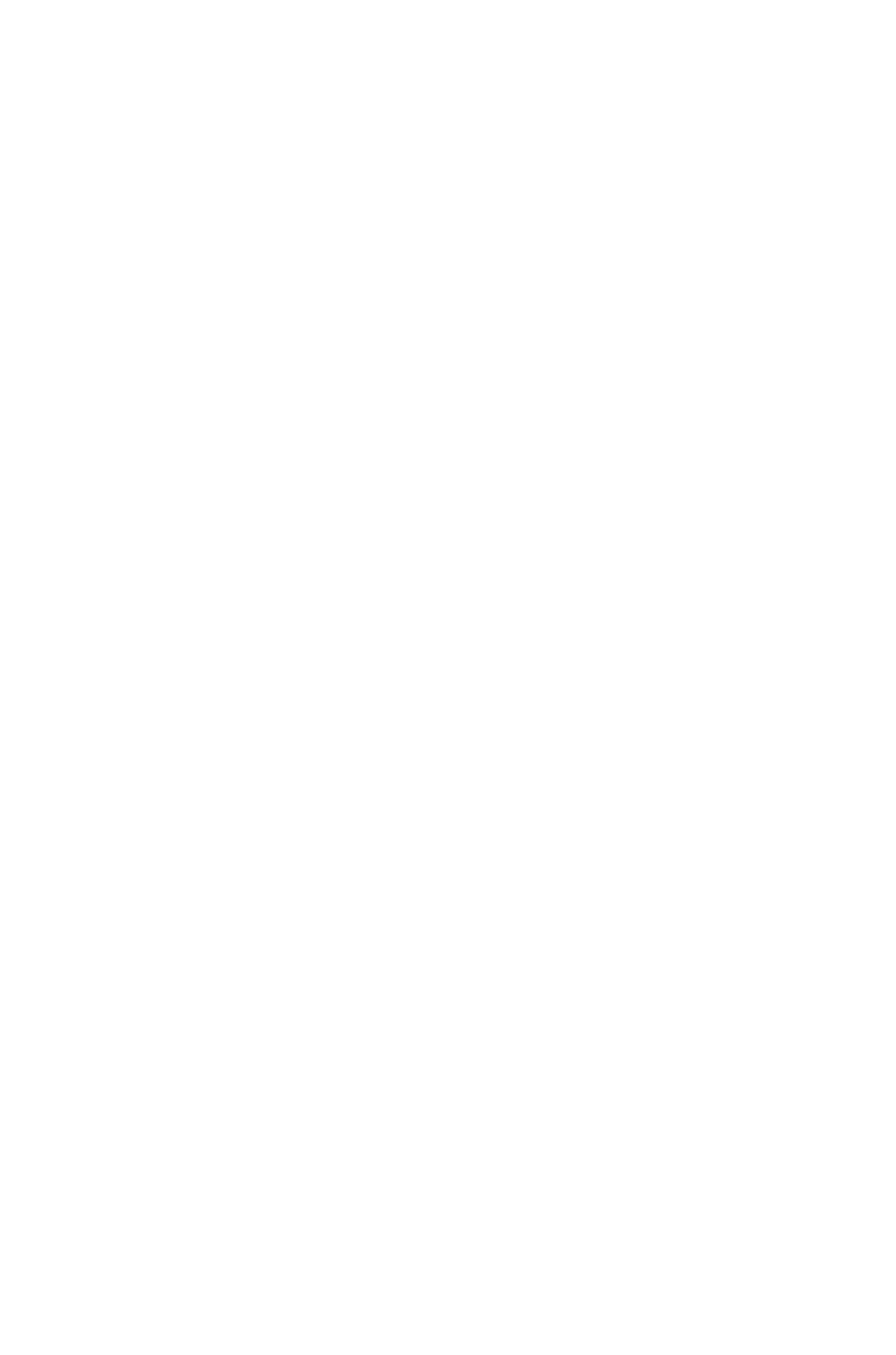 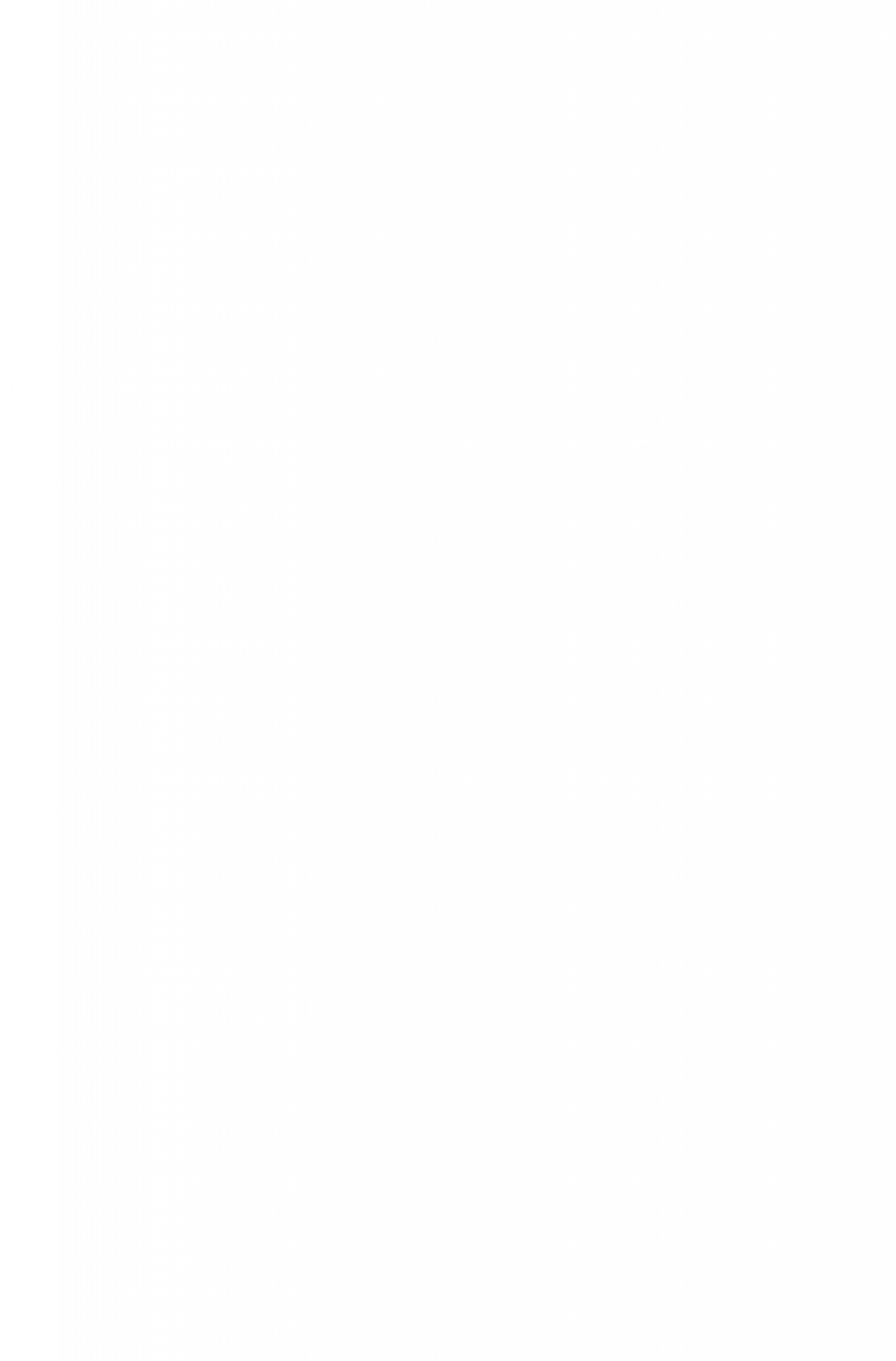 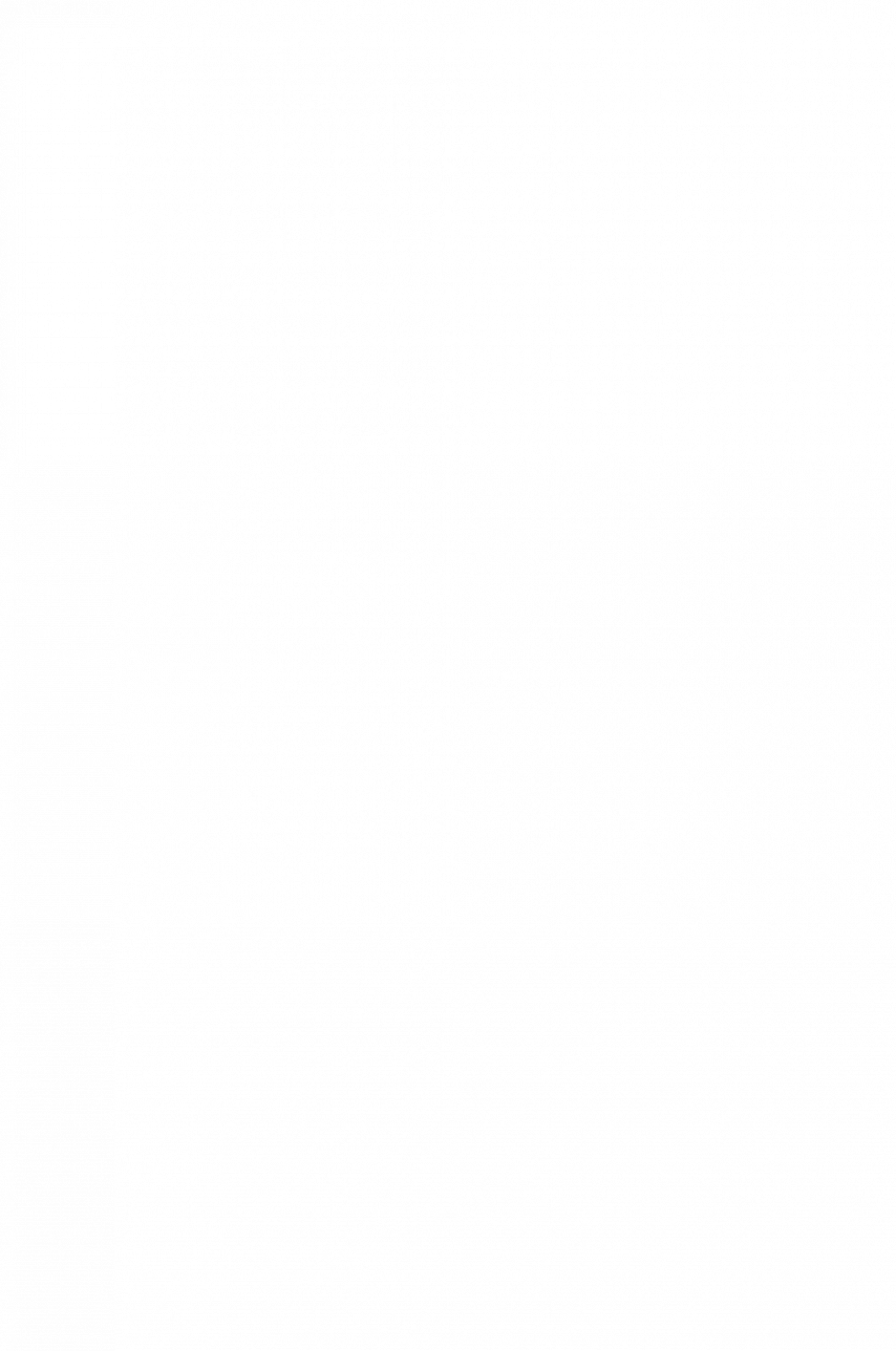 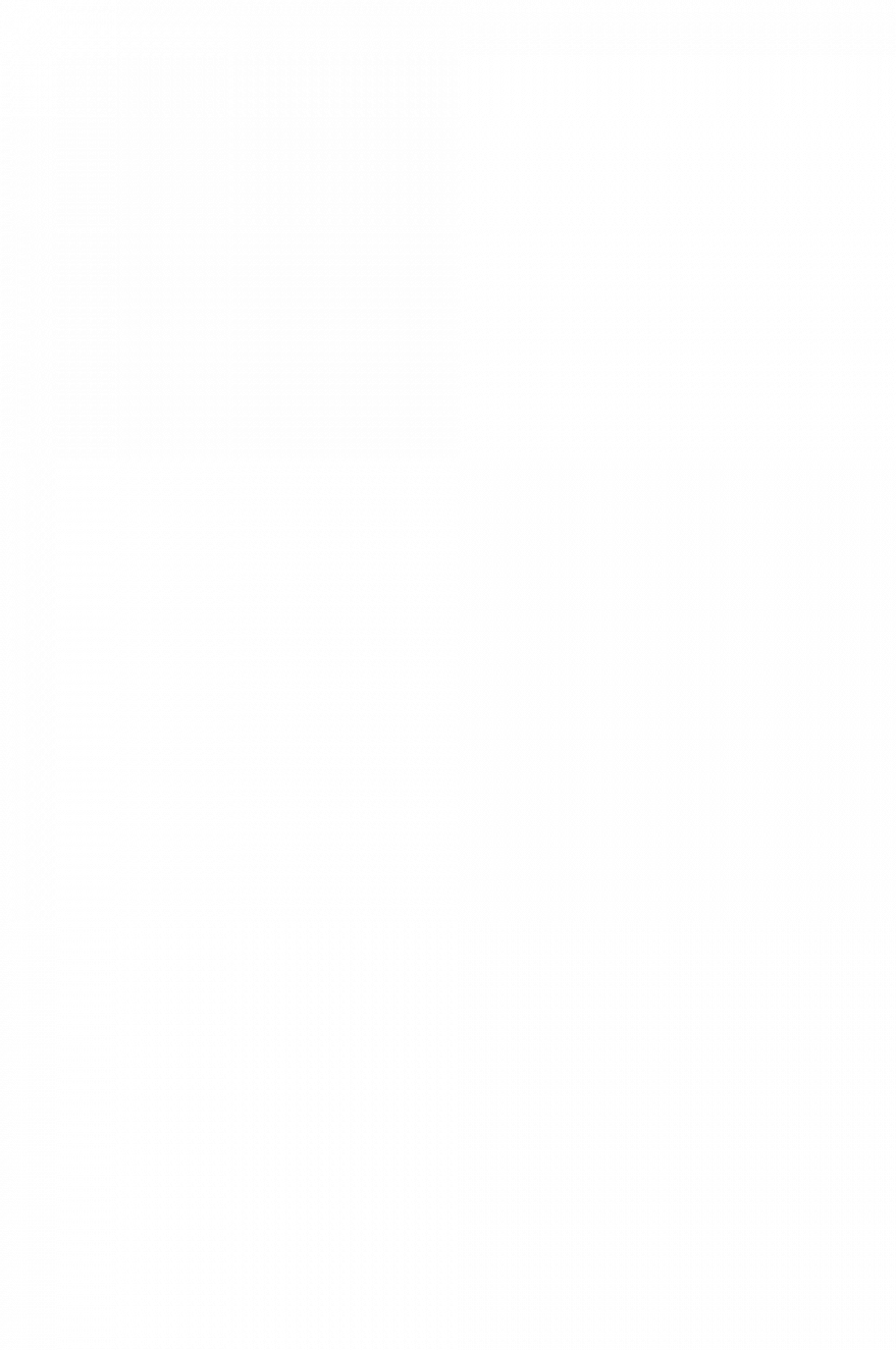 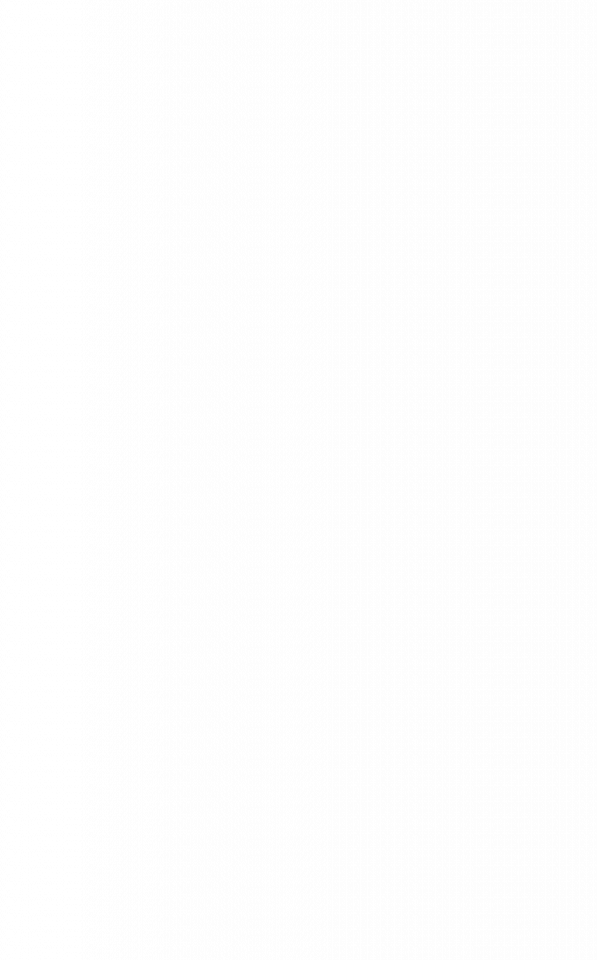 When I am getting ready to begin a new book, the first thing that is likely to come to my mind is either the hero or the heroine (not, alas, both together). If I am in the middle of a series, [...]